Navigating the online world has become a part of our day to day. We bank, shop, chat and share a great deal of our lives in cyberspace.

With this increase in online activity there has been a rise in cyber crime such as hacking, extortion, and cyber bullying.

You hear the stories at a BBQ about cyber-crime, who’s bank account or credit card was robbed and you think, why would a cyber criminal waste their time hacking into my files, getting my passwords and impersonating my digital ID?

It’s estimated that 4,000 ransomware and 230,000 new malware samples (the bad stuff) are produced every single day.

Then there is cyber bullying.

According to the Australian Government’s eSafety Commissioner, young people are being bullied online at unprecedented levels right now. This can look like:

How common is it?

In 2017, the eSafety Commissioner reported:

Recently, in September 2020, a virtual kidnapping hoax was uncovered with extensive amounts of money being extorted from the girl’s family.
https://www.smh.com.au/national/nsw/virtual-kidnapping-hoax-uncovered-in-sydney-20200921-p55xos.html

As parents, you now have a choice to cover such risks and look after your family with Personal Cyber Insurance for less than $160 a year.

Cyber Protection falls under many categories including:

View a copy of the Product Disclosure Statement here 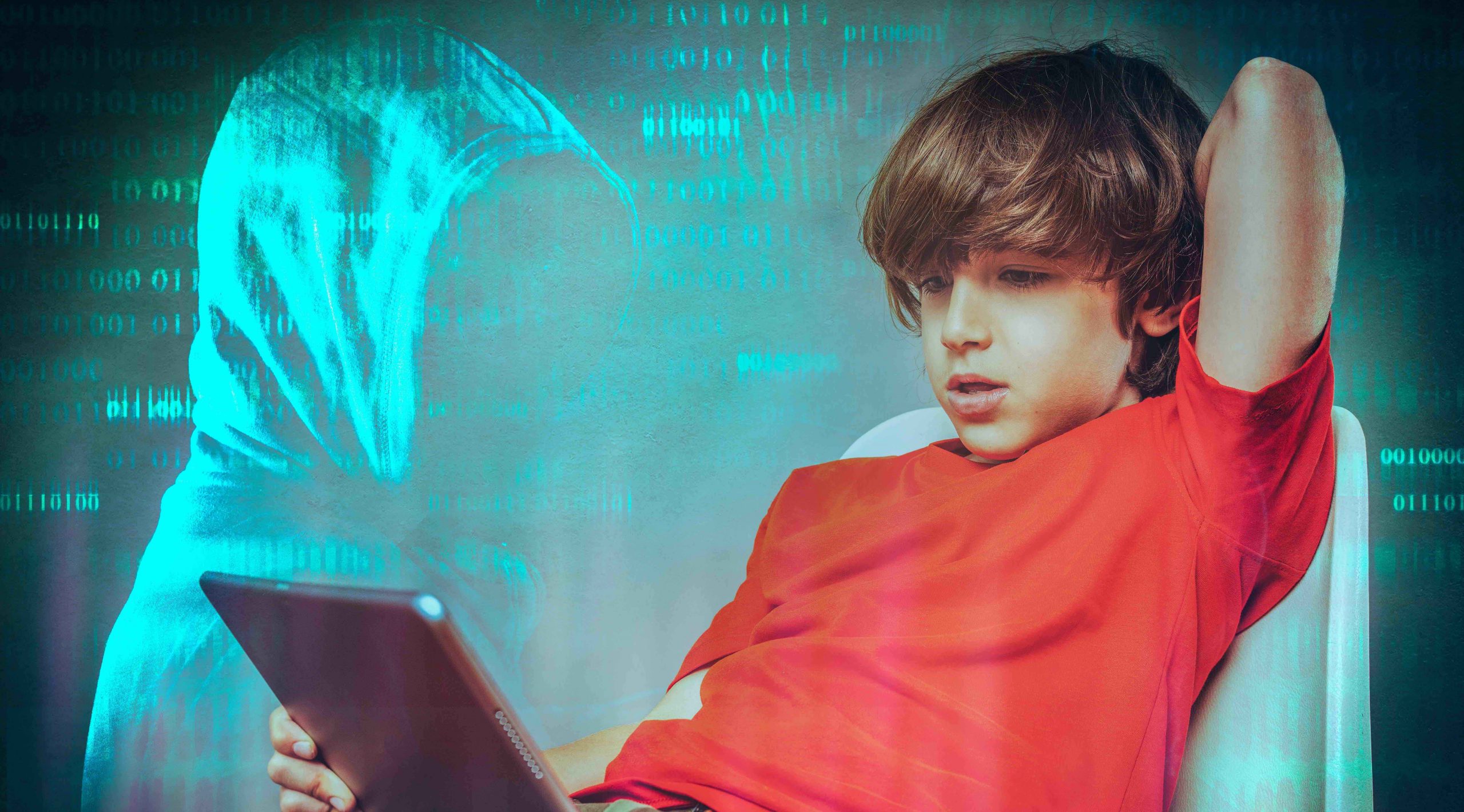 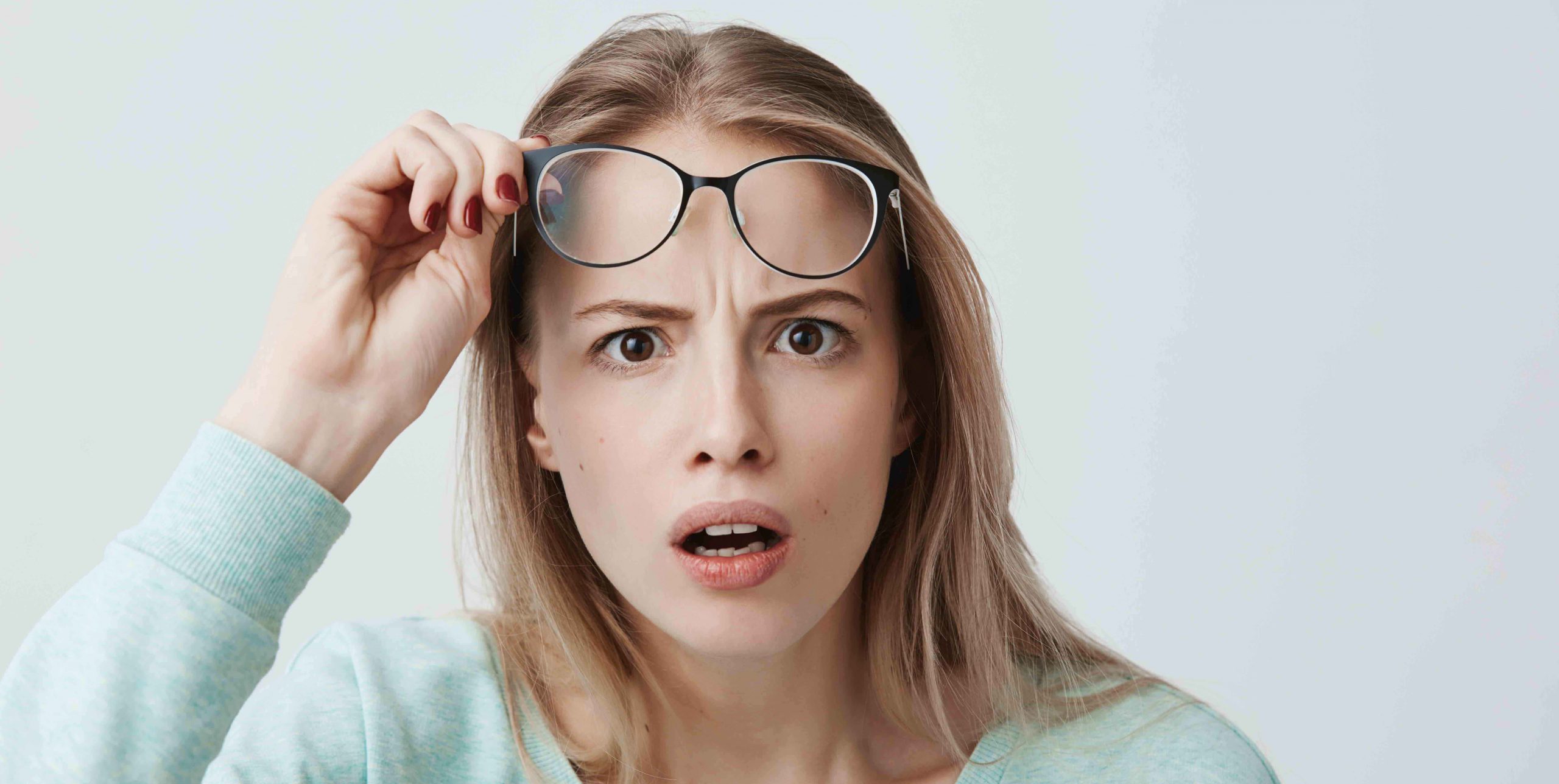 If these statistics have alarmed you, then you may want to find out how you can protect your family from cyber-crime. Whilst reputable anti-virus software, secure backups, firewall technology and other security software and procedures are important, none of them ensures complete protection. This is where Cyber Protection Insurance can become your backstop.

For $14 per month Cyber Protection Insurance gives you peace of mind.

View a copy of the Product Disclosure Statement HERE

As part of our Cyber Awareness initiative, we are offering a complimentary CoverIT Coffee Mug for a subscription to our updates until 15th December!

Terms, conditions, limits and exclusions apply to the product(s) referred to above. Product(s) can be purchased through us. Emergence Insurance Pty Ltd “the underwriter” (ABN 46 133 037 153, AFSL 329634) distributes the Personal Cyber Protection Insurance product as agent for the insurer, certain underwriters at Lloyd’s. Any advice provided in this document is general advice only and has been prepared without taking account of your objectives, financial situation or needs. Having regard to these, you should consider the appropriateness of the advice and the relevant Product Disclosure Statement available  here before making a decision to acquire, or continue to hold, the product.

Where can I go for more information on eSafety in Australia?

How can we help you? Talk to us today.